For anyone who’s made pie crust you know that it is a “specific” kind of task. You have to use the right ingredients; the right steps and you need to end up with the correct consistency at the end. Furthermore, when you think of making the traditional pie crust recipe into it’s paleo equivalent you may not know where to start because you literally need to replace all the ingredients with something different.

The following is an easy recipe for a paleo pie crust. What’s even better is you most likely already have the ingredients you’ll need. It requires a little more attention but even if you don’t have a ton of baking experience you’ll be able to handle it.

3 cups of shredded coconut (just coconut, it should not be sweetened)
4 tablespoons coconut oil
4 tablespoons cashew butter (you can replace this if you’d prefer almond instead)
3 tablespoons honey
1/4 teaspoon salt 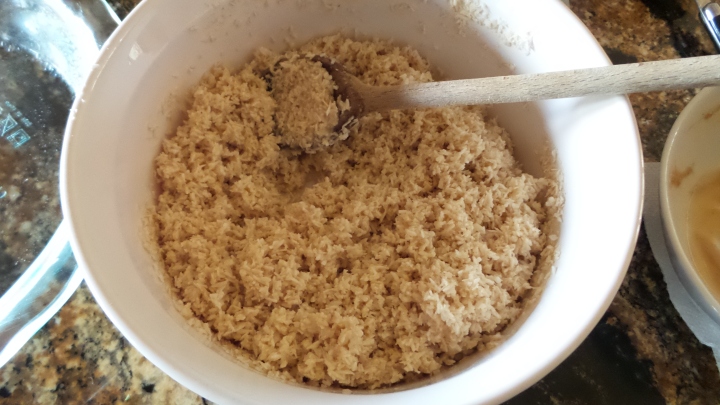 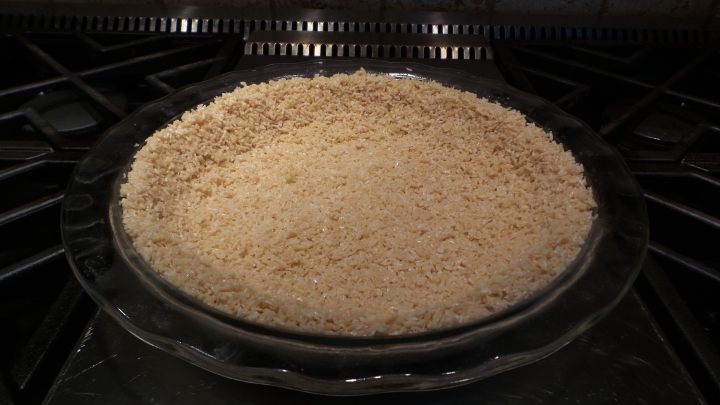 Place in oven and bake for roughly 20 minutes or until golden brown.
Remove and let cool before adding filling.

Note that sometimes the pie crust may fall down towards the bottom of the pie dish slightly during baking. If this happens it’s not a problem at all, simple use the back of a spoon to push the crust back into position. As the crust cools it will harden and maintain its intended shape.