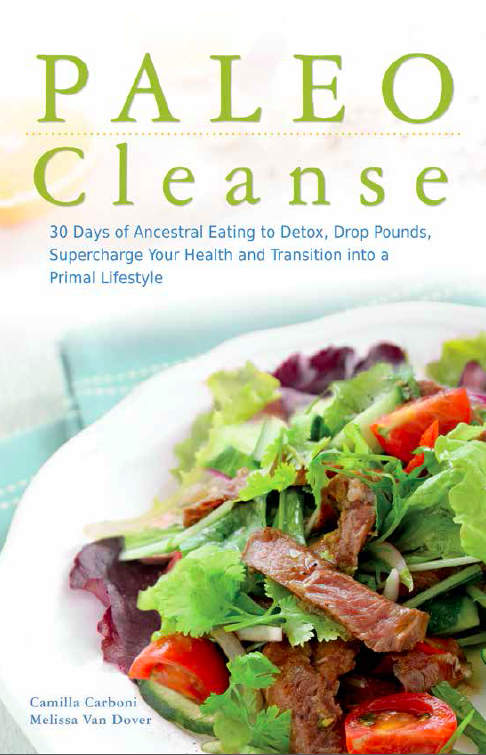 The soy phenomenon came in a whirlwind, died out due to mass-fear and has resurfaced again in recent years with the rise of the vegan movement. It’s a hot topic of concern in the Paleo community and there’s good reason for that.

Let’s take a moment to put soy in the spotlight.

Soy is part of the legume family, a food group eliminated on the Paleo Diet because of the inability for our human digestive system to effectively digest and gain nutrients from the food.

Soy, like most seeds and other beans, were cleverly designed by mother-nature to propagate themselves. Thus, the bean is naturally coated with proteins that keep the bean intact, enabling it to pass through the body and grow into another bean-producing plant. Those proteins are, unfortunately, toxic to humans and result in intestinal irritation in the majority of our species. Internal irritation causes inflammation, triggered by the body having to attack itself to rid our cells of the unwanted food particles. This not only causes side effects such as bloating, cramping, headaches and sleepiness, it also distracts the body from its ability to stay youthful and from keeping disease at bay.

A Leading Cause of Deforestation

Soy, along with corn, has become feed for most animals farmed to butcher in the United States. It’s cheaper than grass lots and it fattens up the animals quickly because, just like us, they are not able to digest legumes properly. As a result of the demand for soy feed, companies like Monsanto are planting growing numbers of genetically modified soy fields, which is having an increasing effect on deforestation, along with the displacement of indigenous people and smaller farms worldwide. Take Brazil for example, home to the world’s largest rainforest with incredible species of fauna and flora, including superfoods like acai berries. Each year, more of the Brazilian rainforest is destroyed and, in it’s place, soy fields are planted (as shown in this post’s featured image). Brazil has become the second largest global supplier of soy, after the United States, and supplies large food chains, such as McDonalds. This change has also affected the amount of oxygen and carbon dioxide in the region and is subsequently affecting the people and Brazil’s climate.

With all of the above concerns in mind, the coconut–as a substitute for soy products–is becoming more and more popular. Coconut milk is a great substitute for soy milk and coconut aminos work well in replace of soy sauce. But, even more significant is how one’s body benefits from leaving soy behind and turning to the superfood, coconut, instead:

Coconut is rich in omega 3 fatty acids and fiber that is easily digestible, metabolizes quickly, provides a natural source of energy, supports heart and brain health and nourishes skin and hair.